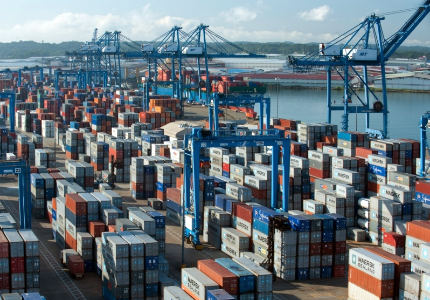 540,470 packs of cigarettes (FOX and MIAMI), manufactured in Paraguay, were found inside a container coming from the United States.  The seizure was made after a long intelligence work carried out by the Analysis Units, Customs Enforcement Departments, at local and national levels

It is about 1,082 bales each with 54,050 cartons of cigarettes, which were declared as 252 packages of large brooms and 1,100 packages of plastic items in order to evade customs controls.  This involved a customs crime of smuggling.

“This detection is a significant tax evasion both in customs duties and specific taxes.  Besides evasion, the consumption and entry of the smuggled cigarettes into the country would have been a serious damage to the health of persons owing to the lack of the authorizations issued by the sanitary services, said Teresa Moreno, Administrator of San Antonio Customs.

"This wise decision encourages us to continue working to benefit the people and the country”, added Mrs. Moreno, highlighting the rigorous intelligence work made by customs officers.

All the evidence concerning to this customs crime of smuggling will be provided to the Prosecutor’s Office of San Antonio.